Salsón formed as a band in 2008 in Monterey.  Dancers who also played music connected and started to play together.

The band played in Monterey, Santa Cruz, and later in San Jose and the Bay Area. Salsón opened for Spanish Harlem Orchestra at the 2012 SF Salsa Congress and played consistently at Cocomo in SF.

Salsa at the Blue Fin in Monterey began with a live performance by Salsón.

The band has performed at the 2016 SF Salsa Festival and 2016 Grizzly Dance Festival in LA.

Salsón played regularly at Agenda and Azucar in San Jose and has performed at Milano in SJ, Club Fox in Redwood City, and Space 550 in SF. 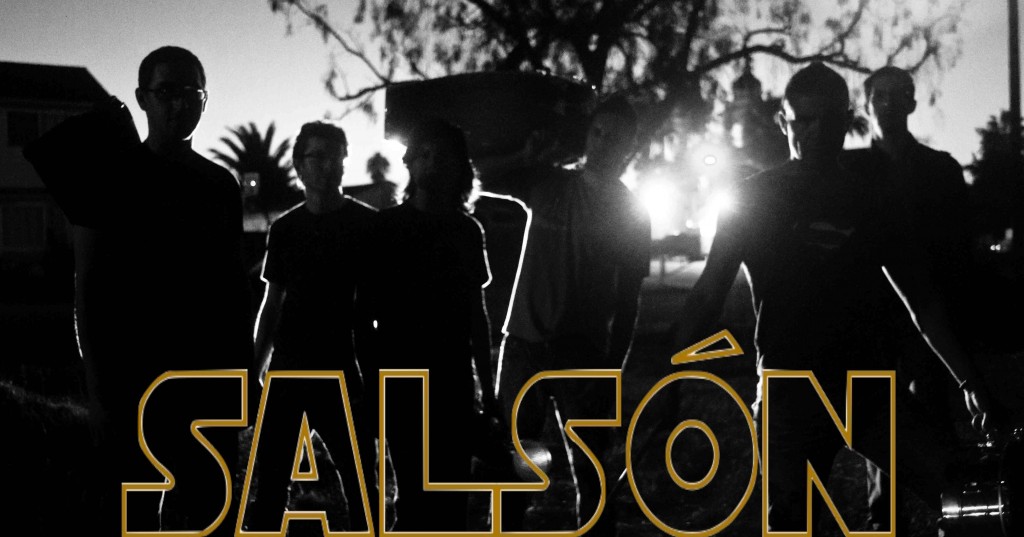